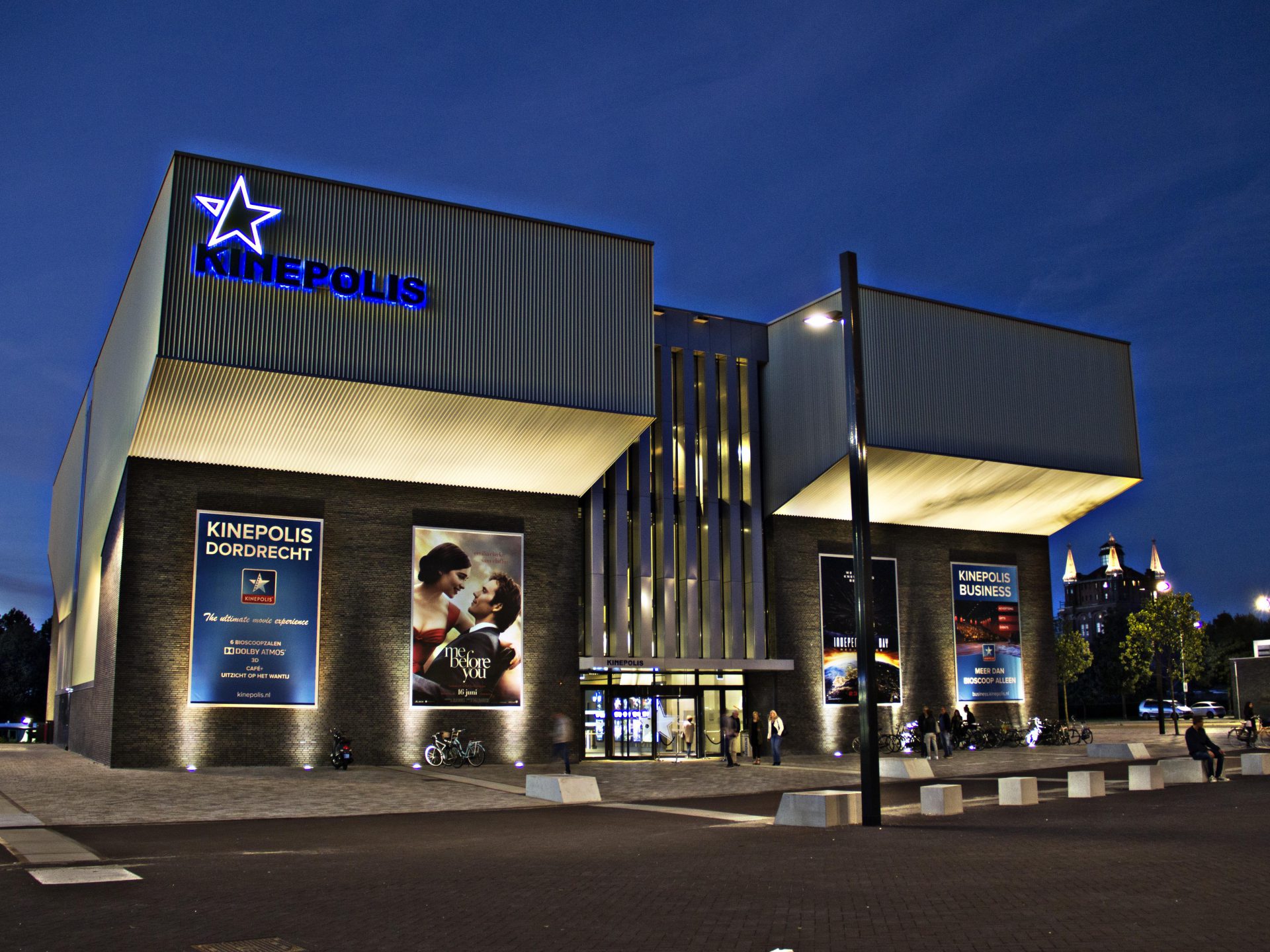 zo 9 okt. 2022
15:30
Synopsis
The world of showbiz is among the most exciting segments of reality and no wonder millions of people get frenzied about it at all latitudes.
Inspired by a real-life story, Patryk Vega conceived a tale of a male media celebrity figure – an adrenaline junkie and sex fiend in thrall to cars, shopping, work, booze, highs, the occult and pills.

“Niewidzialna Wojna – The Invisible War” is a controversial narrative that relentlessly strikes against the entertainment industry. The film lays bare the machinery that propels mass entertainment. It reveals the price people are ready to pay to succeed in that world and exposes the phenomenon of fame in the age of Instagram which has become a more potent turn-on than the actual power or money.
With its meticulous factual underpinning, “The Invisible War” emerges as a genuine snapshot of the little known truth about the present-day showbiz and the rules it abides by. The turbulent life of a celeb morphs into a dismal journey into the heart of darkness from where the protagonist can climb back to the light.

The lead character who spent his entire life dreaming about a dazzling success in showbiz resorts to self-destruction in exchange of popularity and discovers that the fetishised reward of ascending to the pinnacle of fame was in fact a delusion.

“Niewidzialna Wojna – The Invisible War” is also replete with motifs that are bound to strike a chord of sympathy with the female audience. A collection of strong and expressive female figures comes as a response to the issue of gender equality that simmers in the collective subconscious around the world.
Most importantly however, Vega’s “The Invisible War” flings viewers onto an emotional rollercoaster in which they get tossed between laughter and tears as that story of one man’s confusion in the media world unfolds before their eyes.