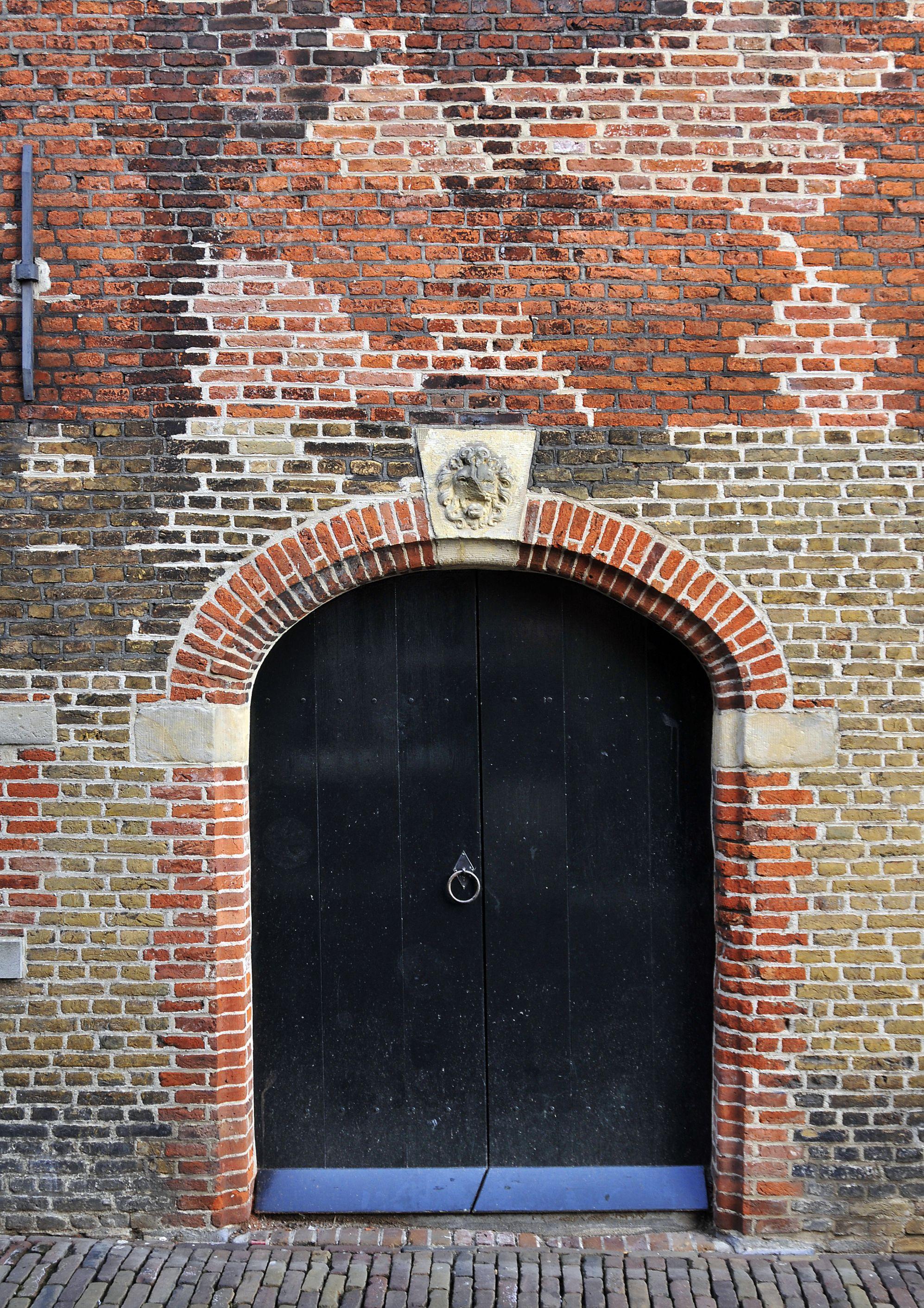 The Berckepoort is one of the Netherlands' oldest monumental residences and has a rich history. It was built in 1530 against Het Hof van Nederland 26 and originally served as a residence and wine warehouse. The house is named after Matthijs Berck, a wine merchant from Emmerich who settled in Dordrecht around 1570. Berck must have been an important man, because not much later he received guests like William of Orange and Robert Dudley, Earl of Leicester. After his departure, the building was used as the headquarters of the local militia, inn, girls' school and home furnishing school. The building has a total area of 2,900 square metres and consists of a basement with kitchen facilities, a first floor and an attic floor with beautiful wooden beamed ceilings. Remnants of the oldest known plastered ceiling in the Netherlands have been found in the enormous building.